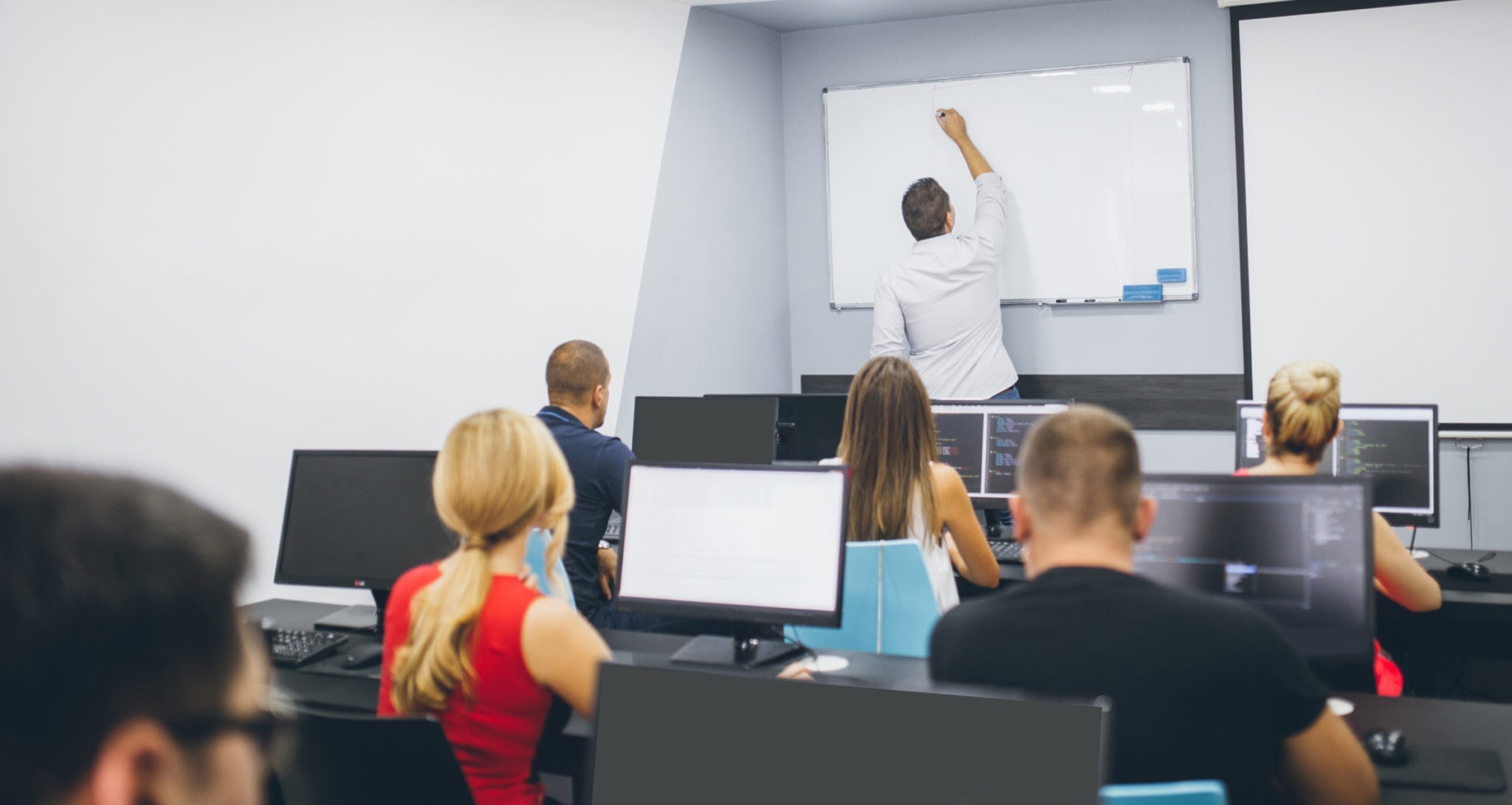 Two former students from the University of Edinburgh’s School of Engineering have provided new insights for the debate on the global ‘digital divide’ at this year’s World Economic Forum.

Julian Vercruysse and Fergus Reid presented their work on measuring the social impact of Information and Communication Technology (ICT) policies at the New Champions meeting, organised by the World Economic Forum.

The digital divide refers to the inequality in use of, or access to, ICT, such as ownership of mobile phones or internet access, which is thought to impact on standards of living.

Efforts by governments and policymakers to tackle the issue have focused on measurements such as ICT access or frequency of use. However, this approach has been criticised as too simplistic and not taking into account wider factors, such as individual interest and digital skills, which will affect the impact ICT access has on people’s lives.

Julian Vercruysse explained how the research attempted to take a more holistic approach to defining the digital divide:

“Our framework of indicators had a major focus on the impact ICT has on society and the economy through e-health, e-government, and other initiatives, that were made possible through a greater adoption of ICT across society. We believe that this provides a more accurate image of the digital divide, but also – if acted upon – could identify and help individuals who are being left behind by the digital revolution.

“With the percentage of people who own mobile phones surpassing the percentage with access to clean water, and the number of internet users having tripled to 3.2 billion between 2005 and 2015, you could be forgiven for believing that the digital divide is disappearing.

“Yet, as ICT access reaches saturation point in developed countries, a new digital divide is becoming discernible; a gulf based on digital skills, security concerns, and motivation. It was a great honour to contribute to the Agenda of the Summer Davos 2018.”

Professor Gordon Masterton, Chair of Future Infrastructure at the University of Edinburgh’s Institute for Infrastructure and Environment, said, “Measuring the true and full impact of infrastructure systems is critical to improving our performance in delivering societal wellbeing. This research by two MEng students provides thought-provoking new insights into better ways to measure ICT that will help us tackle digital divides earlier and in a more focussed way.”

The World Economic Forum’s Annual Meeting of the New Champions is a highly influential international summit for innovation, science and technology, promoting entrepreneurship in the global public interest. This year’s event took place in Tianjin, China.

Anna Ridler (UK) and Caroline Sinders (US) win a residency in Edinburgh and Linz  (Linz/Edinburgh, March, 2020) The “European ARTificial Intelligence Lab” – AI Lab for short – aims to enable artists to take residencies at scientific institutions and the Ars Electronica Futurelab. The AI Lab was initiated in 2018 by Ars Electronica. 12 renowned…

COVID-19 message from our Director

An update from Jarmo Eskelinen on how the Data-Driven Innovation initiative is responding to the ongoing COVID-19 outbreak. Firstly, the DDI team is committed to mitigating the impact of the outbreak, and the safety and wellbeing of everyone we work with is our top priority. We are currently following the business continuity and safety measures…