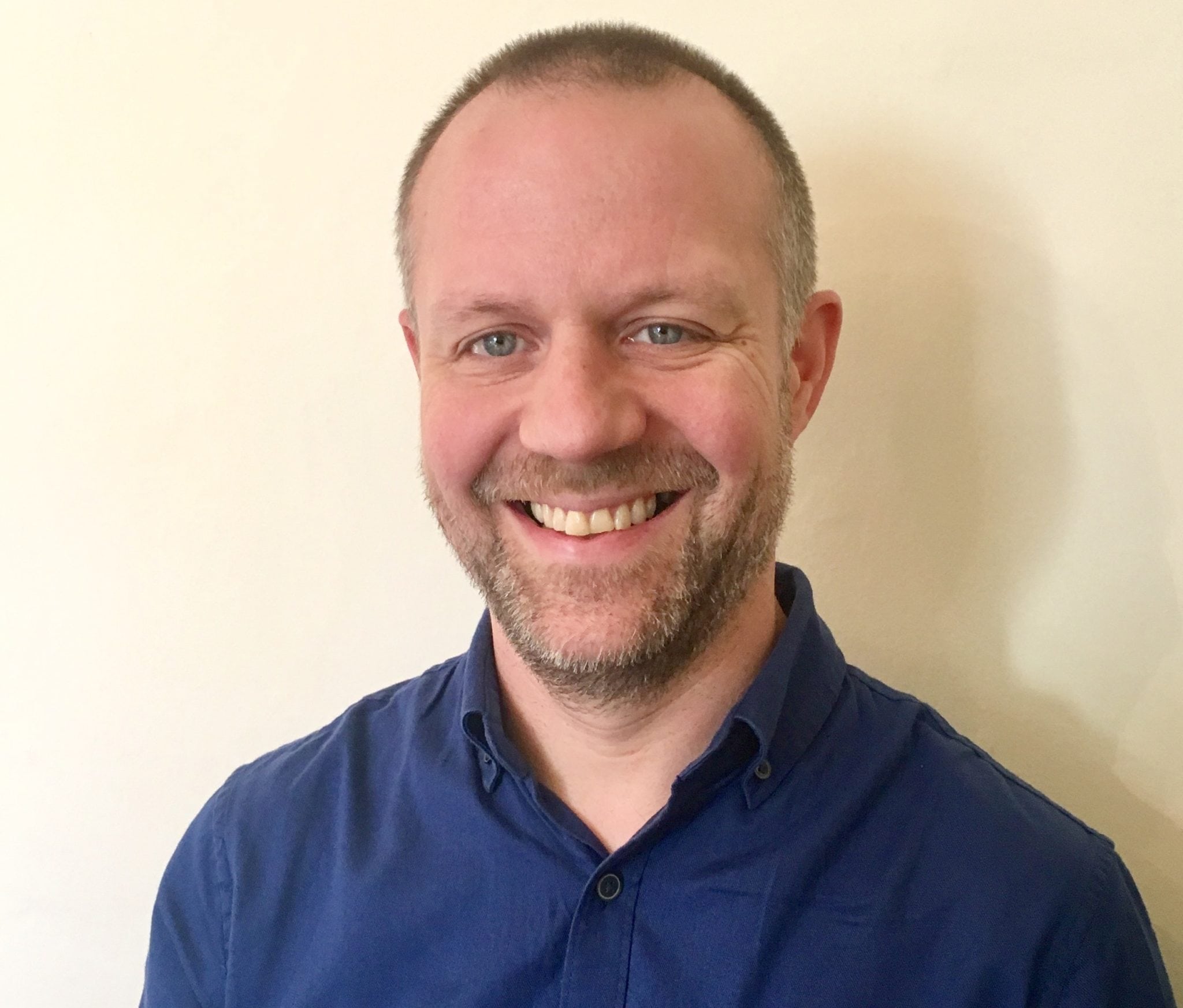 The Capital’s reputation for festivals and tourism could help turn the City Region into a hub for data-driven innovation, explains Brendan Miles, Digital Business Director of arts and entertainment guide the List.

South-east Scotland’s potential as a destination for data-driven businesses was one of the many factors that helped the successful bid for the City Region Deal. Launched in 1985, the List is in many ways one of the City Region’s trail-blazers in data innovation. “We’ve been a data business for over 30 years; compiling data and putting it into one easy format”, says Brendan Miles, Digital Business Director of the popular what’s on guide.

“We started with a magazine that was literally photocopied and had bits and pieces stuck together and sent off to a printers.” These days, of course, the List has a slick online presence, delivered through a website, digital feeds, and social media, but, as Brendan reflects, the core of what they do hasn’t changed much.

The magazine was initially launched to cover Edinburgh and Glasgow, but has since expanded to towns and cities across the UK. The mission is simple: the List wants to help people make the best use of their free time with the UK’s largest and most comprehensive events datasets, covering theatre, music, food and drink, and more. “We want events data to be as ubiquitous as getting a weather forecast,” remarks Brendan. “People should have it at their fingertips, with all the event details they need.”

The opportunities for events data within the City Region are staggeringly large, but, explains Brendan, this is about more than the Capital’s world-famous festivals: “Data has a role in increasing the flow of visitors to areas beyond the traditional tourist hot-spots, but more joined up regional events data is key to ensuring visitors venture beyond the city centre.”

The List already works to improve regional competitiveness on the international stage by sharing events data with destination marketing organisations such as Marketing Edinburgh and Visit Scotland. But that was only scratching the surface of smarter data use: “The light bulb moment came with an enquiry from the NHS about using events data to determine the number of people to put on in an A&E department. The idea was that more events, means more people out having fun, and greater potential for accidents and incidents.”

This suggested a repurposing of events data to help public services and infrastructure. It might be something as simple as making sure the traffic lights across to Edinburgh’s Usher Hall allow longer for pedestrians to cross when an event is taking place. Or it could be better management of the flow of traffic around the city.

One area of focus is the accommodation sector, where large events can dramatically increase hotel demand. Currently, most hotel revenue management systems are based on factors such as seasonal demand, competitor prices, or the rooms available. “But a large event, like a stadium concert, can sell out a local hotel in 15 minutes.” Brendan continues. “So being able to provide hotels with that information in advance means they could better yield manage their rooms.”

Another development Brendan expects is more hotels offering virtual concierge services, similar to Amazon’s Alexa assistant, bringing events information direct into hotel rooms. However, one of the main barriers is the talent supply and industry readiness to adopt technical capabilities.

Scotland is estimated to need around 13,000 extra workers each year with enhanced digital skills and the Scottish Government pledged to tackle it in its 2017 Digital Strategy.

“I would love to have a machine learning specialist employed at the List,” says Brendan. “It would be invaluable for many of the things we’re doing, especially for personalised recommendations. But we’re priced out of the market because these people are scarce and, with anything that’s scarce, it costs a lot of money. So having more well-trained students and specialists is key to the development of the region.”

This doesn’t necessarily mean lots of highly qualified data analysts; it could mean more people who are good with data as part of their range of professional skills, whether it’s in marketing, advertising, or sales.

Brendan has seen his own profession of advertising transformed by the emergence “whizz kids” replacing traditional decision making processes with algorithms. But with controversies such as the Facebook/Cambridge Analytica scandal still reverberating, Brendan welcomes greater transparency in the use of online data for marketing; “We’ve started from a point where a lot of the tech companies took data without explaining that clearly enough. So, for most people, the biggest problem is that the data they’ve given hasn’t necessarily even been unwilling, it’s just been unknown. It’s one of the good things about the General Data Protection Regulation that people have to make active choices about how their data is used.”

Data has a role in increasing the flow of visitors to areas beyond the traditional tourist hot-spots, but more joined up regional events data is key to ensuring visitors venture beyond the city centre