Welcome to the innovation ecosystem 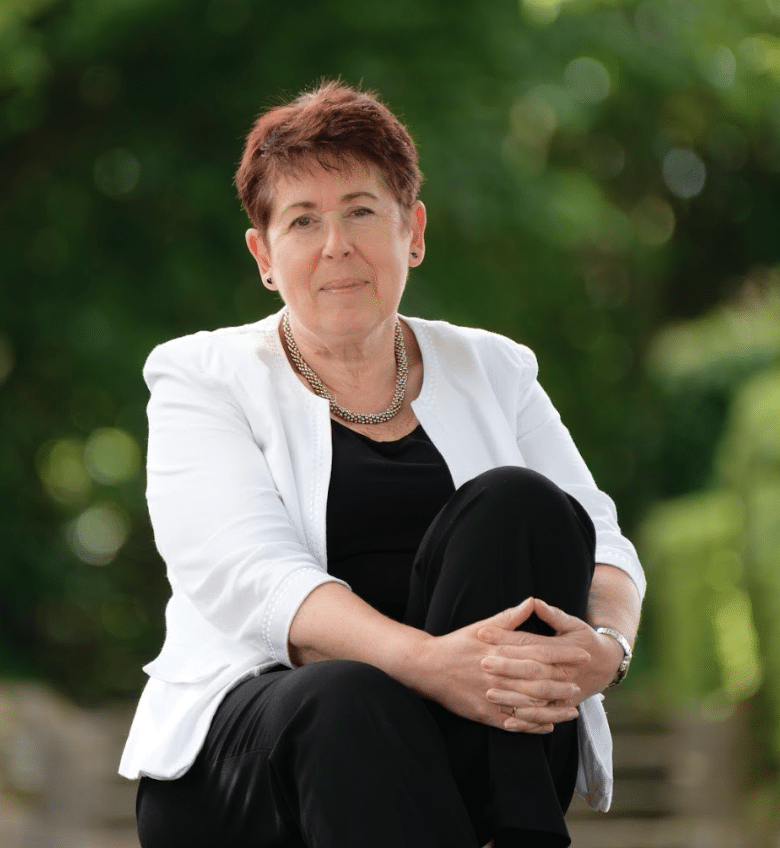 With a membership that encompasses the software, IT, and telecommunications industries as well as digital agencies, trade body ScotlandIS straddles a crucial space at a pivotal moment. We caught up with CEO Polly Purvis to hear her view of the prospects ahead.

ScotlandIS CEO Polly Purvis is excited by Scotland’s potential as a place to start a new business, highlighting the unique digital industries ecosystem here which stretches from digital businesses, investment funds, and technology networks to government agencies and education and training providers. “Our information technology industry has changed significantly over the last thirty years,” she says, “from a concentration on hardware manufacture to areas like software and game development, augmented reality, virtual reality, and broadcast technologies.”

One of the challenges, as she describes it, is that “Scotland sits on the edge of the world geographically”. There are some things, economically and industrially, that the country is therefore not well-placed to take on. Along with other advanced industrial economies Scotland has seen a decline in manufacturing. “There was a point when you could build the whole of almost any given product in Scotland,” Purvis notes, but as far as data is concerned, Scotland now has an exceptional opportunity. “We have world class universities, a knowledgeable technology sector, and a number of data sets as a country that, if exploited more effectively, could generate all sorts of benefits.”

Despite the setbacks of the dot com collapse in the early 2000s and the financial services crash in 2008, Scotland’s digital technologies sector has been remarkably resilient. The sector has been growing since 2004, and even maintained that growth through the 2008 crash. “We’ve seen year-on-year growth for five years plus, and it’s a trend we can track back over the past 10 or 11 years.” Moreover, experience gained from tough times has helped to build business expertise. Alongside this, Scotland’s academic base is strong. The University of Edinburgh’s School of Informatics is one of the largest in Europe, and is part of a 14-strong university research pool in the Scottish Informatics and Computer Science Alliance.

“Another core part of the ecosystem is the growth of self-help mechanisms within the business community. Seven or eight years ago there were technology networking events going on all over Scotland, but not in huge numbers. Now, particularly in Edinburgh, any night of the week you could be at half-a-dozen different tech-sector events and meetups.” New business incubators have appeared, some more successful than others, and Scotland boasts a sophisticated investor community. The past few years have seen a boom in new software funding, particularly by investors who look to support innovative smaller companies. At the same time, some entrepreneurs are raising money through online crowdfunding platforms.

Where there’s the skills, there’s a way…
Skills providers are among the biggest contributors to the wider business ecosystem, and Purvis sees Scotland being at least as good as anywhere else in the UK in that respect. However, in terms of international competition there’s room for improvement. “As a trade body we’ve been lobbying on skills for many years,” she adds. “One of the benefits of being in Scotland is that you can get everybody round the table, so we got together with government and the various parts of the education community, from schools through to higher and further education, careers advice, and so on, to create a skills investment plan for the sector.”

The objective is to address skills holistically, from early years learning all the way through college and university. ScotlandIS also set up skills academy CodeClan on the model of successful American schools like Flatiron and General Assembly. It offers an intensive 16-week coding course and shorter part-time courses, working closely with employers to find jobs or career changes for graduates. Purvis is quick to acknowledge that it won’t solve the skills problem overnight, but it’s a step in the right direction.

The lure of other economic centres makes it harder to retain the talent emerging from Scotland’s education and training provision. Many students come from other parts of the UK and overseas, and tend to leave Scotland once they’ve graduated. “We have always lost talent to places such as London,” says Purvis, “and Brexit’s not helping at the moment. We need ten or eleven thousand people coming into the industry every year and we’re only producing about four or five thousand. That gap has widened over the last couple of years because the whole economy is going digital, so the demand for those skills is growing all the time.”

However, Purvis sees upskilling the existing workforce as the biggest challenge. The general consensus is that workplaces are going to change out of recognition over the next five to ten years, and people already in work need to acquire the digital skills to avoid being left behind. The question is, where should efforts be directed – at the education and training system, or upskilling through work based learning?

Students and workers unite
“We can’t afford not to do both,” is, perhaps, the inevitable answer. “We need to be teaching everything from early years up through college and university, but we need to do the upskilling as well.” Although the ideal response is not either/or, there are ways that interventions can be targeted, primarily by ensuring government, industry, and providers are engaged in constructive dialogue. From the ecosystem perspective, that also plays into the support that entrepreneurs and start-ups need. Purvis sees the situation in Scotland as attractive for new businesses.

“Someone with a bright idea and a clear market opportunity will find much of the necessary support in place,” she notes. “Compared to the south of England this is a lower cost economy to set up in. There are skilled people around, and whilst money is never just hanging on trees, if you’ve got the right proposition there are people who can fund it.” Meanwhile, major markets in London, Berlin, and New York are within easy reach from Scotland’s international airports. But while the start-up environment is friendly, the scale-up situation is harder. Making sure that new businesses stay and grow in Scotland over five to ten years will depend on sorting out the supply of talent. Which is why the skills agenda is a top priority for ScotlandIS.

“For us, skills has been and will continue to be one of the biggest areas of concern. Making sure that we have the right skills mix is vital, and we work closely with government agencies around that. It’s a key part of being relevant to our members, along with bringing people together round key areas of focus such as cybersecurity, data science and mobility as a service (MaaS).”

Data–Driven Inclusion
With a buzzing ecosystem, exciting new technologies, and a growing global profile, the scene is set for ScotlandIS and its member organisations to ramp up their success through the Data Driven Innovation (DDI) strand of the City Region Deal. For Purvis, the most important thing is making DDI truly inclusive.

“The key question for me is how do we bring the man and woman in the street along with us? Somebody who’s not necessarily a mathematical genius. I think that will be the big challenge that the whole City Region Deal will have to get to grips with. How do we make sure it includes not just every part of the region, but everybody within the region.”

The area covered by the City Region Deal is large, running from just south of Dundee down to the English border. “That’s a big chunk of geography,” says Purvis, “with lots of pockets of deprivation in it, and this could be a mechanism to lift those populations out of deprivation. We have to work very hard to make sure that happens. The economic outcomes will be only be effective if we tackle the social dimension.”

One aspect of the social dimension is the urgent need for gender equality, particularly in the tech industry. Purvis has campaigned on this issue and believes that not enough is being done to encourage women to get into the sector. While wider gender equality is, it seems, finally getting the attention it deserves, progress has to happen systemically.

“Sometimes it’s very frustrating, because change needs collaboration from every part of the system. This is also a very important message for government – this is on your watch. Many of the levers of change sit within areas that government funds and controls, I appreciate that when government funding is in short supply, as it currently is, there is only so much they can do but many of the issues around gender and diversity are about attitudes, and these can be changed without large amounts of money, through leadership and example.” As ever, there’s no magic bullet solution, but Purvis would like to see more happening throughout education, starting at primary school level. “We are making some inroads into that. But there’s much more to be done.”

Making sure we have the right skills mix is vital... It’s a key part of being relevant to our members, along with bringing people together around areas of focus such as cybersecurity, data science and mobility